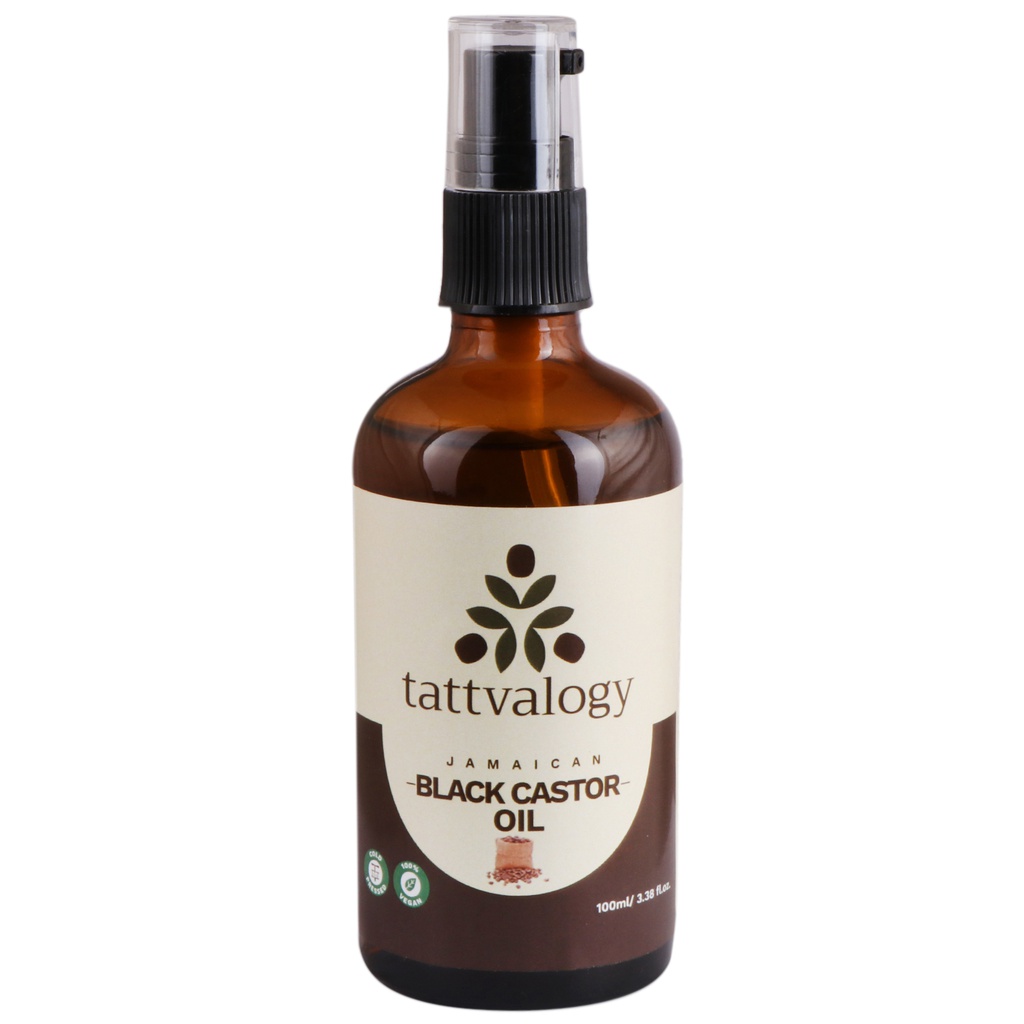 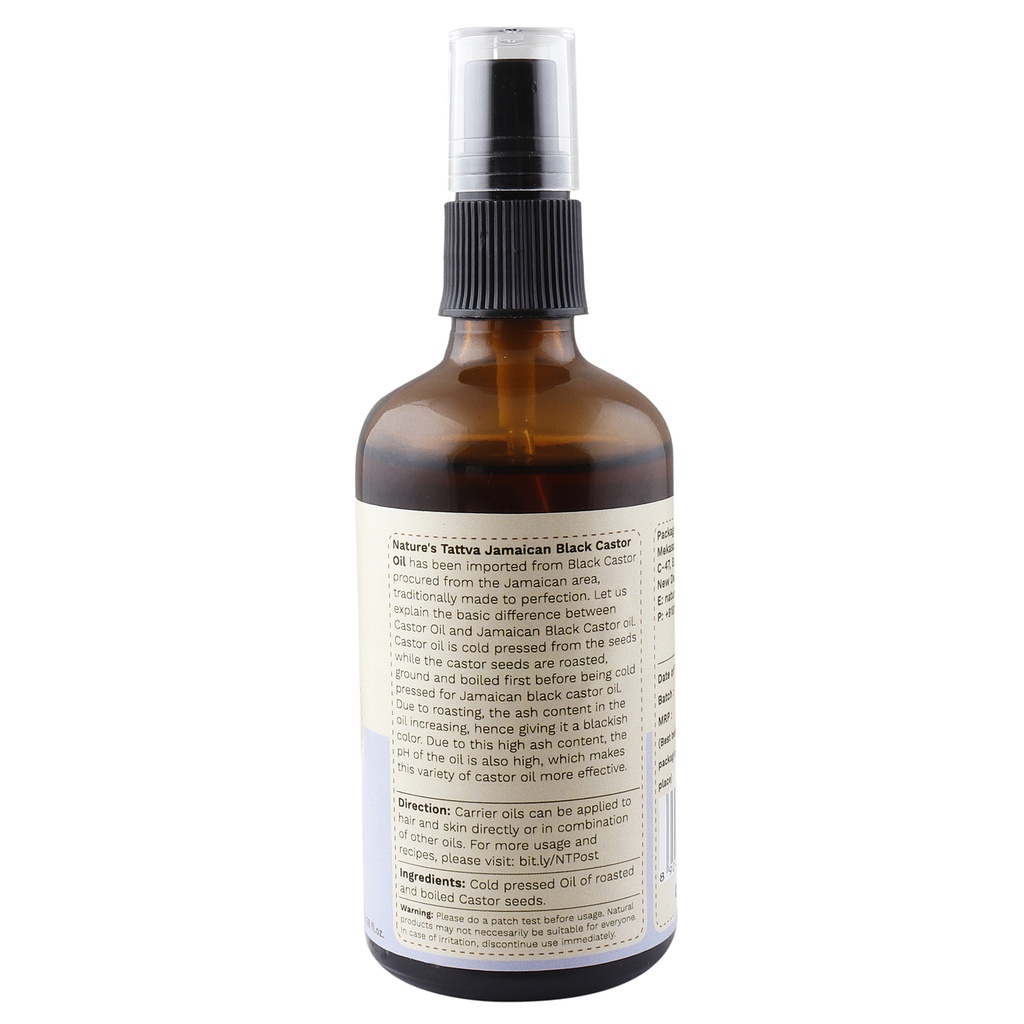 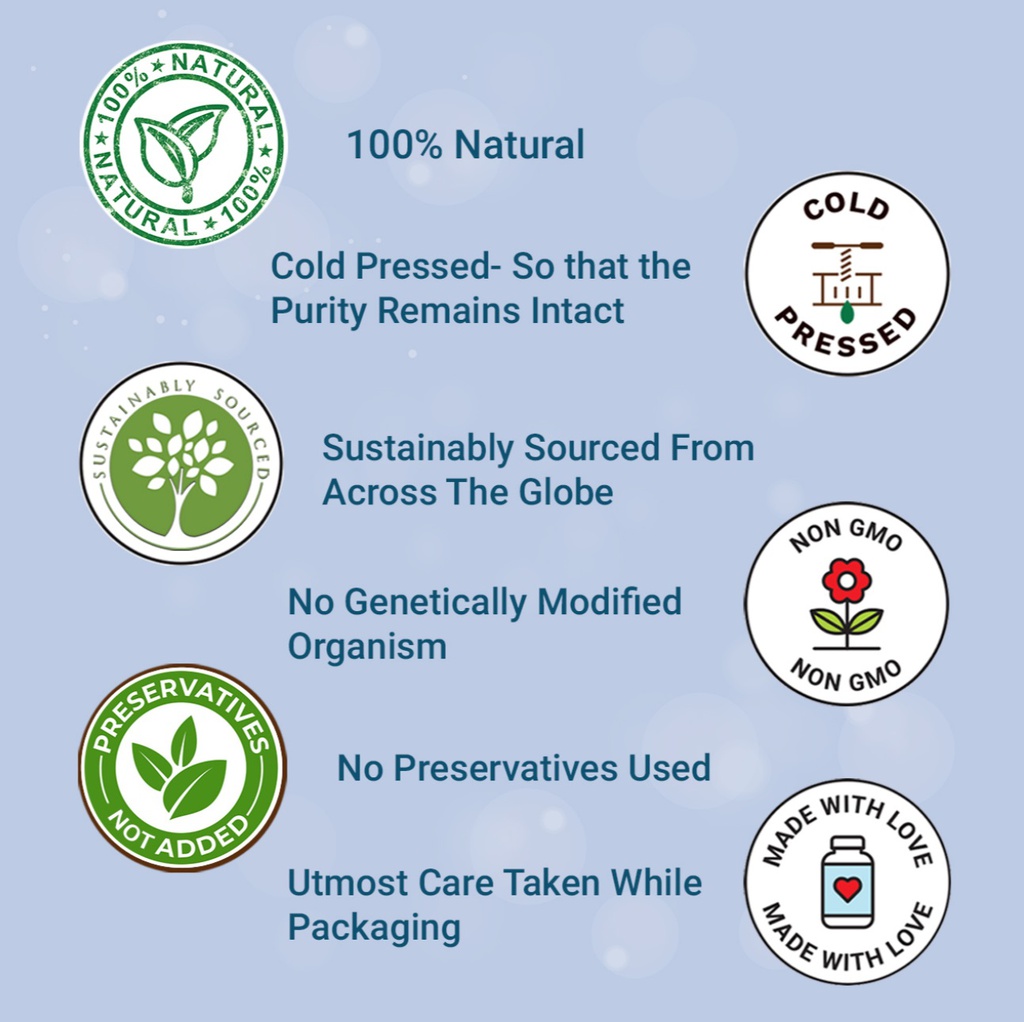 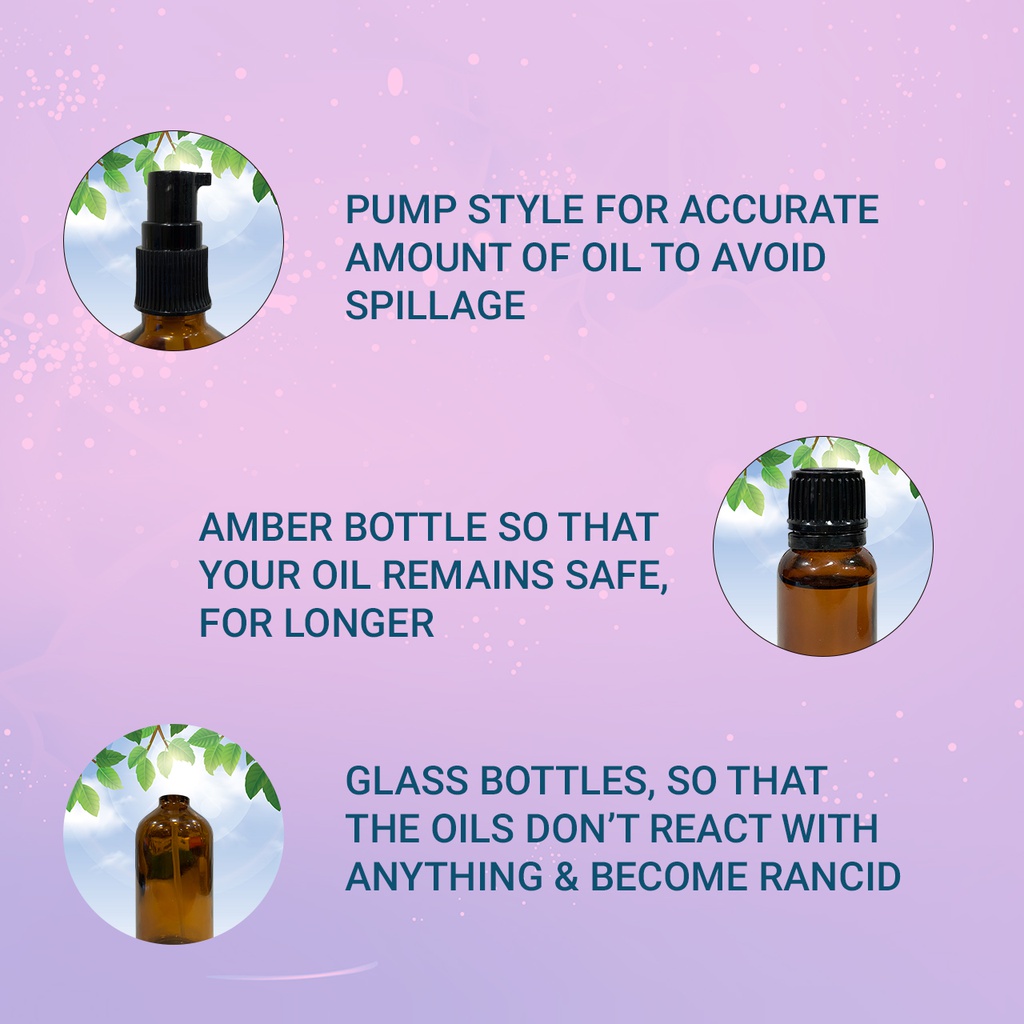 A clean DIY beauty brand. With raw material and easy DIY tutorials, make your own cosmetics suited to your skin and hair type. 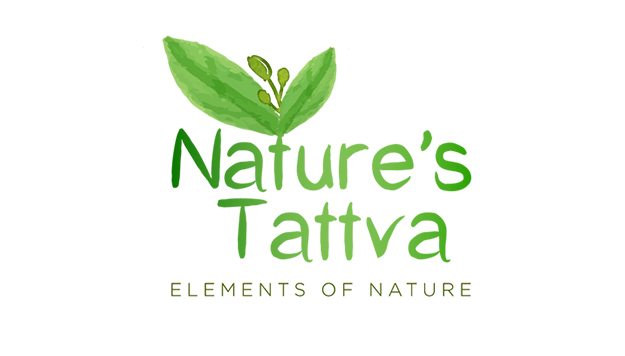 Nature’s Tattva Jamaican Black Castor Oil has been made from black castor procured from Jamaica.

What is the difference between Jamaican Black Castor Oil & Castor Oil?

Castor oil is cold pressed from the seeds while the castor seeds are roasted, ground and boiled first before being cold pressed for Jamaican black castor oil. Due to roasting, the ash content in the oil increases, hence giving it a blackish color. Due to this high ash content, the pH of the oil is also high, which makes this variety of castor oil more effective.

Suitable for all hair types.

Carrier oils can be applied to hair and skin directly or in combination with other oils.

Castor oil in general is a thick oil and can be a little difficult to remove, it is therefore recommended that Jamaican Black Castor oil be mixed with a lighter oil like Virgin Coconut oil or Sesame seed oil so that it can be removed with ease. The general ratio is 1:2, which means 1 part of JBCO with 2 parts of any other thinner oil.

This is a preview of the recently viewed products by the user.
Once the user has seen at least one product this snippet will be visible.